Sport Ireland has launched the Changing the Game campaign to support Sport Ireland’s Diversity and Inclusion Policy in Sport which expresses its vision for a sport sector that celebrates diversity, promotes inclusion, and is pro-active in providing opportunities for lifelong participation for everyone.

The Diversity & Inclusion policy identified a number of strategic pillars which will guide Sport Ireland in the implementation of the policy. Those Pillars are: Change, Communication, Access, Capacity & Leadership. 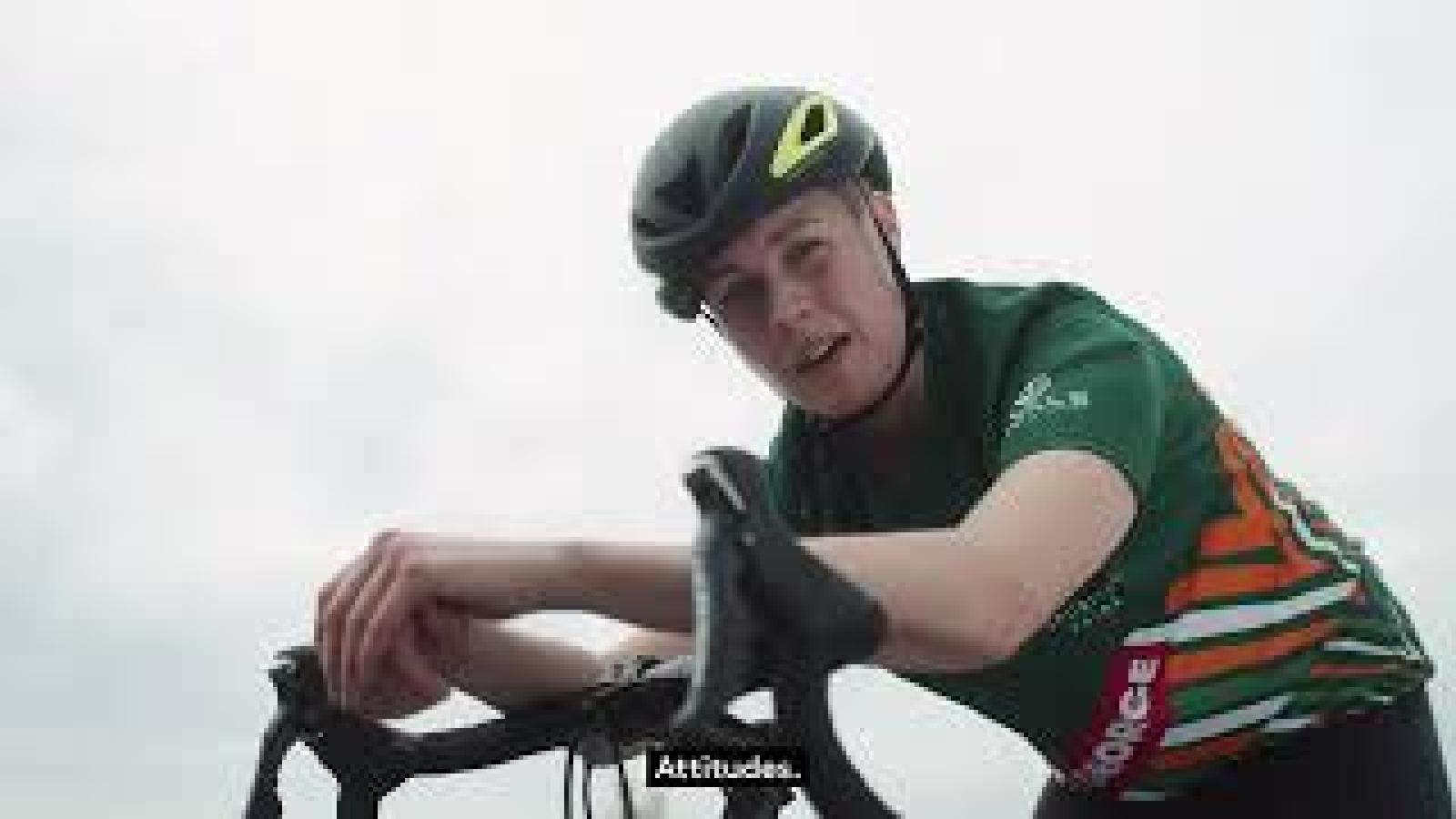 At the campaign launch, Kerry footballer Stefan Okunbor said: "There were never any hurdles put in my way playing sport, from Gaelic, to athletics and soccer. When I was younger though I was always encouraged to play Gaelic football. I was a local kid; football is all we talk about in Kerry, and that's what you play. It strengthened my feeling of being part of the community.” He added: "I believe we're going to see so many inter-county players in the future on the pitch, reflecting the Ireland we live in today. I see it in my own home club now, there are about five kids playing on one underage team, who like myself have African heritage, that’s massive stuff.”

Irish International Football player Savannah McCarthy said "Before me, you'd never hear of a Traveller girl playing football. I was very unusual. Now I hope young Traveller girls and boys will say 'look what she did, I want to do that, and clubs and coaches need to help them to achieve that.” She added: "I was raised never to judge anyone until you speak to them and get to know them. So, I'd encourage clubs to welcome and be open to everyone in their community because kids are all the same - all they want to do is play sport and have fun."

Michaela Walsh, one of Ireland's leading Olympic boxers, who recently won Gold at the Commonwealth Games is backing the campaign. Walsh is a proud member of the LGBT community and is currently preparing for the upcoming European championships, said: "I'm proud to be myself, and that allows me to perform to the best of my ability in my sport. I've always found acceptance in boxing and boxing clubs. I would say to anyone interested in boxing to go to your local club – you'll find a home there, and you'll learn one of the world's hardest sports in a supportive space."

Speaking at the launch, rising Paralympic swimmer star, Róisín Ní Ríain, who recently won two bronze medals at the World Para-Swimming championships said: "In Limerick where I train, all high-performance swimmers train together. I thrive in being in a big group of people with so much competition. You have swimmers preparing for the Olympics and the Paralympics all training together; that is a wonderful thing. I'm treated the same and I like that". She provided advice on how clubs could be open and inclusive; "You mightn't know anything about an athlete's specific disability so ask the athlete to tell you what they're experiencing and learn together and see what works."

In May 2022, Sport Ireland launched their first Diversity & Inclusion Policy in Sport which expresses its vision for a sport sector that celebrates diversity, promotes inclusion, and is pro-active in providing opportunities for lifelong participation for everyone.

The policy has identified a number of strategic pillars which will guide us in the implementation of the policy. Those Pillars are: Change, Communication, Access, Capacity & Leadership.

To support our delivery, twelve desired outcomes were devised within those five strategic pillars. Sport Ireland will lead on the implementation of this policy, and we will work with the sport sector and key partners to target each of the policy areas in order to deliver on its commitments.

We Win, We Loose, We never Give Up!

To get people active, moving, supported and understood we need to knock down barriers which could be limiting participation with community projects, clubs or exercise. Not all disabilities are visible. 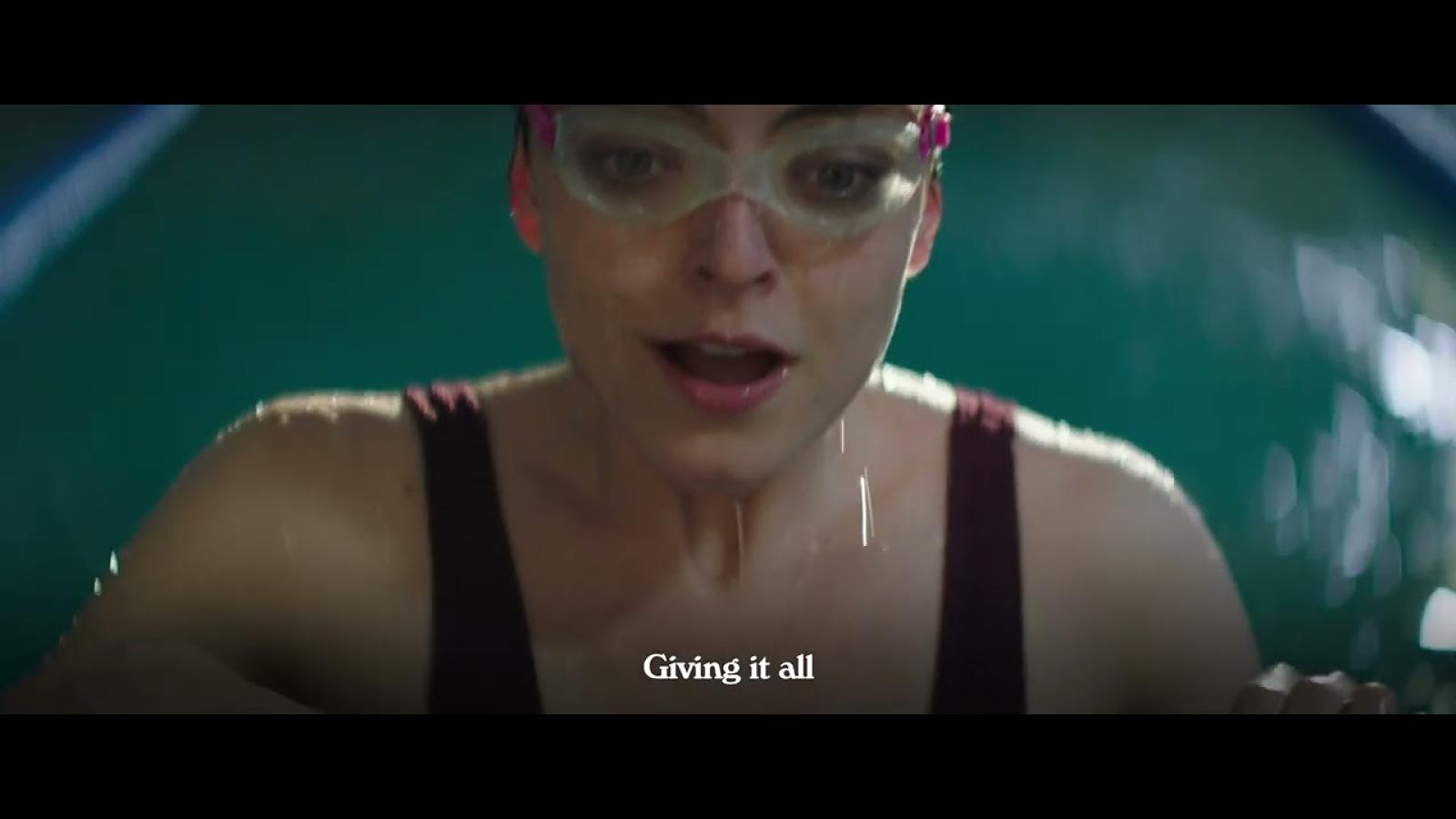 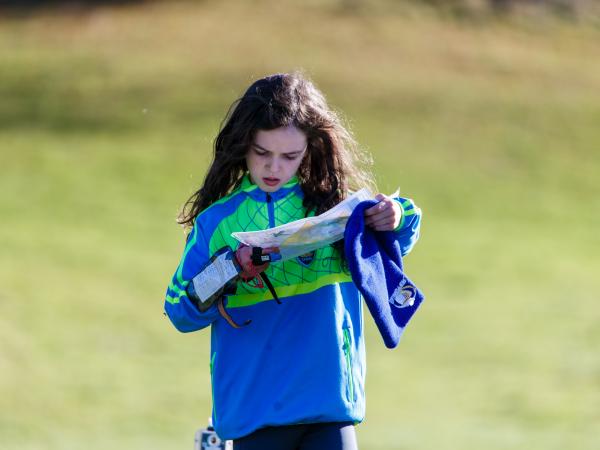 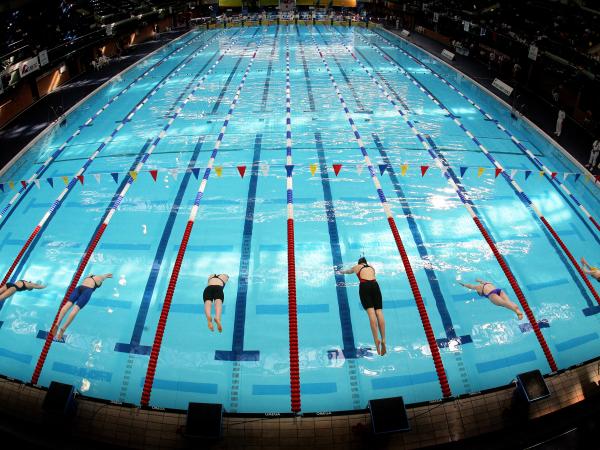 Discover the NGBs at the heart of Irish sport
Read More 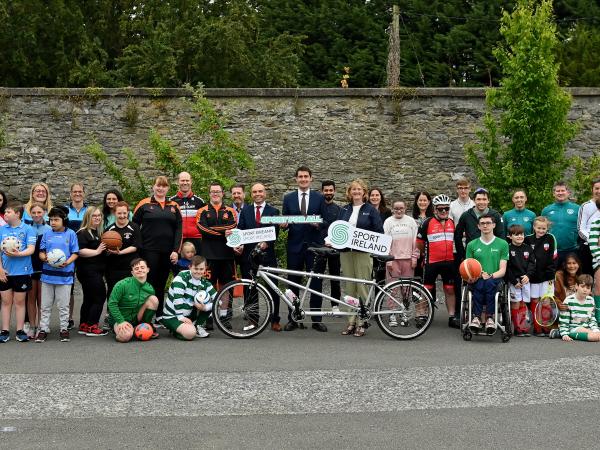 Sport Ireland opened the application process for a €2million ‘Sport for All’ Disability Supports Club Fund. 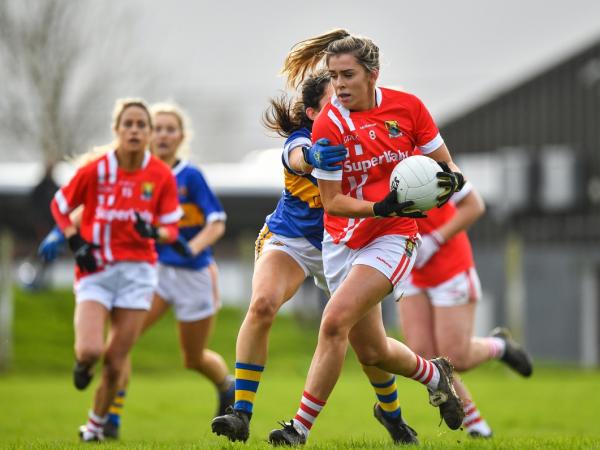 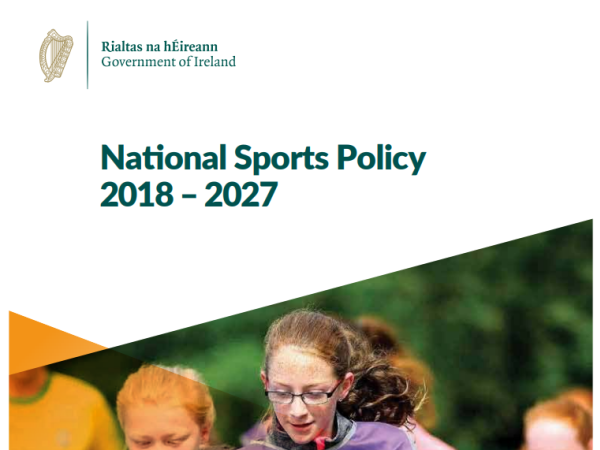 This policy sets out a Vision for Irish Sport in 2027 along with 57 actions to transform the sporting landscape over the next decade. 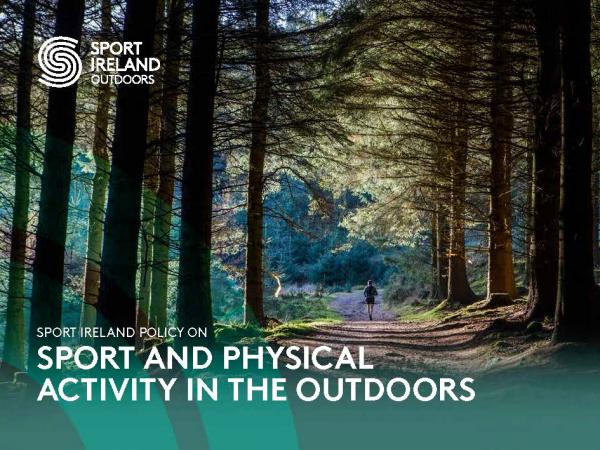 Policy on Sport and Physical Activity in the Outdoors 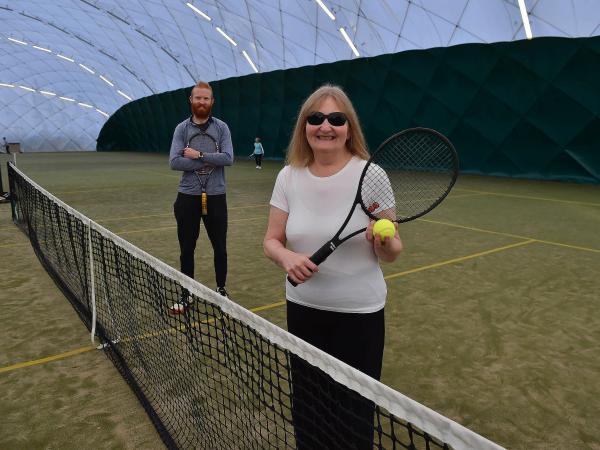 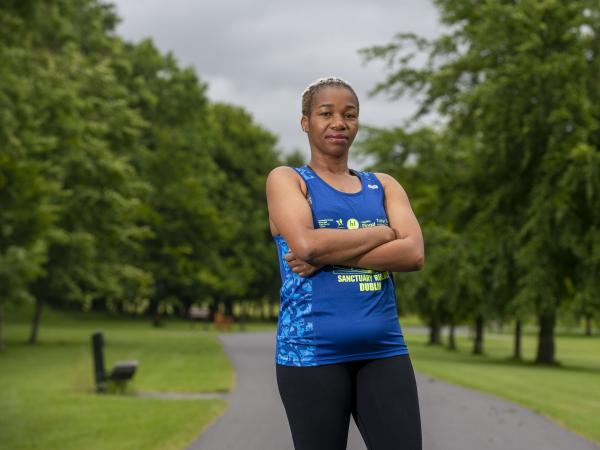 Amara Onwuzulumba came to Ireland in 2018 seeking asylum for herself and her children, but within weeks, she was also searching for something else central to her life – a place to run. 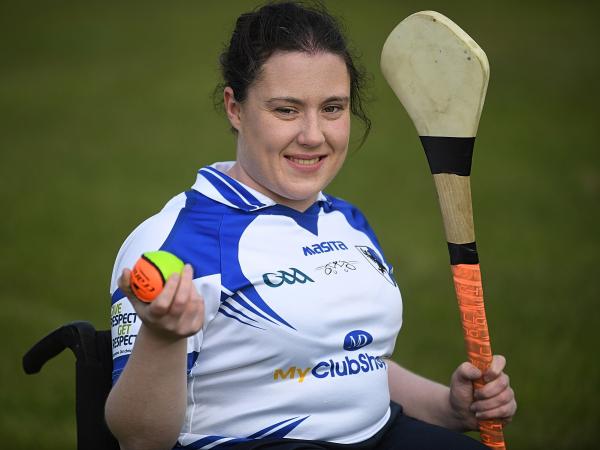 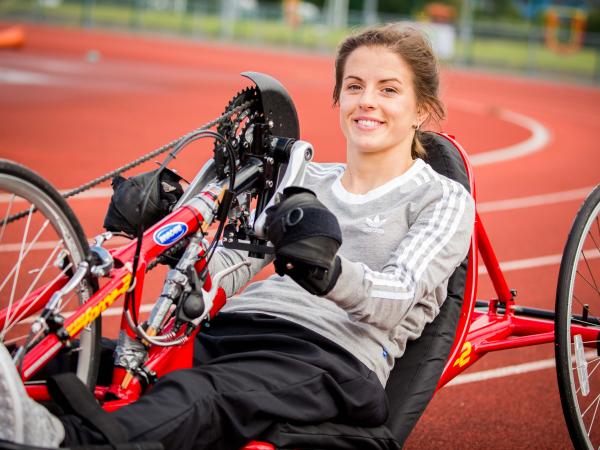 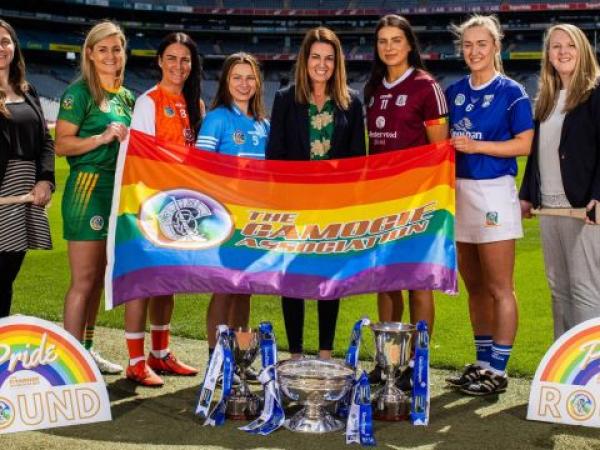 This year, The Camogie Association launched PRIDE round, where they dedicated Round 3 of their Glen Dimplex All-Ireland Championships to the LGBT+ Community. 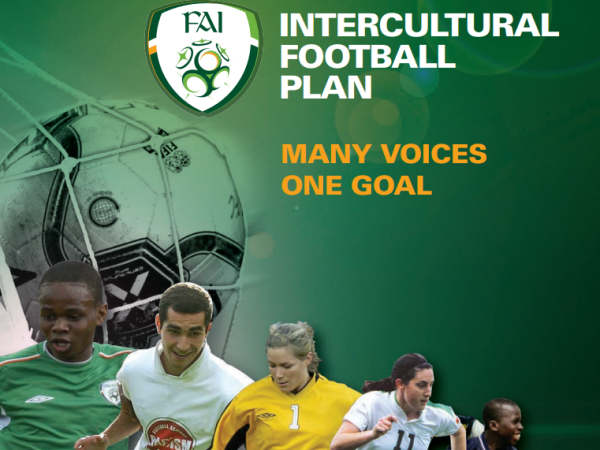 The Football Association of Ireland has developed the ‘Intercultural Football Plan & Programme', which seeks to examine how best, in the context of a more diverse Irish society, to encourage increased participation in football among people from minority ethnic and cultural backgrounds, whilst also challenging and preventing the spread of racism within the game. 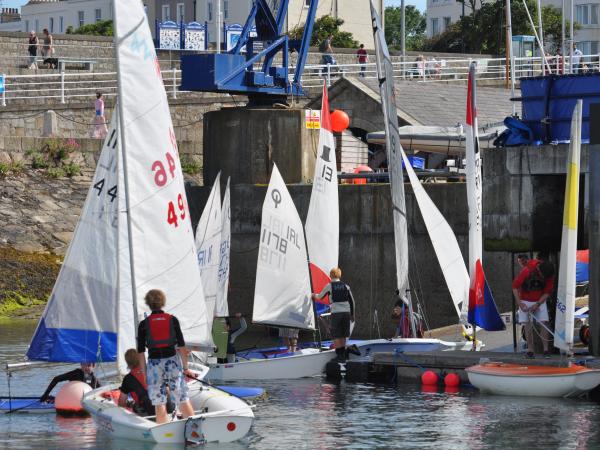 The Watersports Inclusion Games is a FREE annual weekend event offering a variety of watersports for people of all abilities/disabilities from the physical, sensory, intellectual & learning spectrums and those experiencing barriers accessing mainstream watersports. 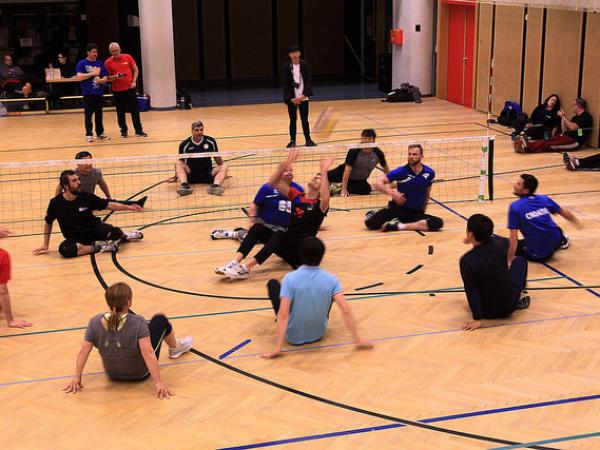 Chair Volley and Sitting Volleyball are just two of the initiatives created by Volleyball Ireland to bring the sport to a wider and more inclusive audience.