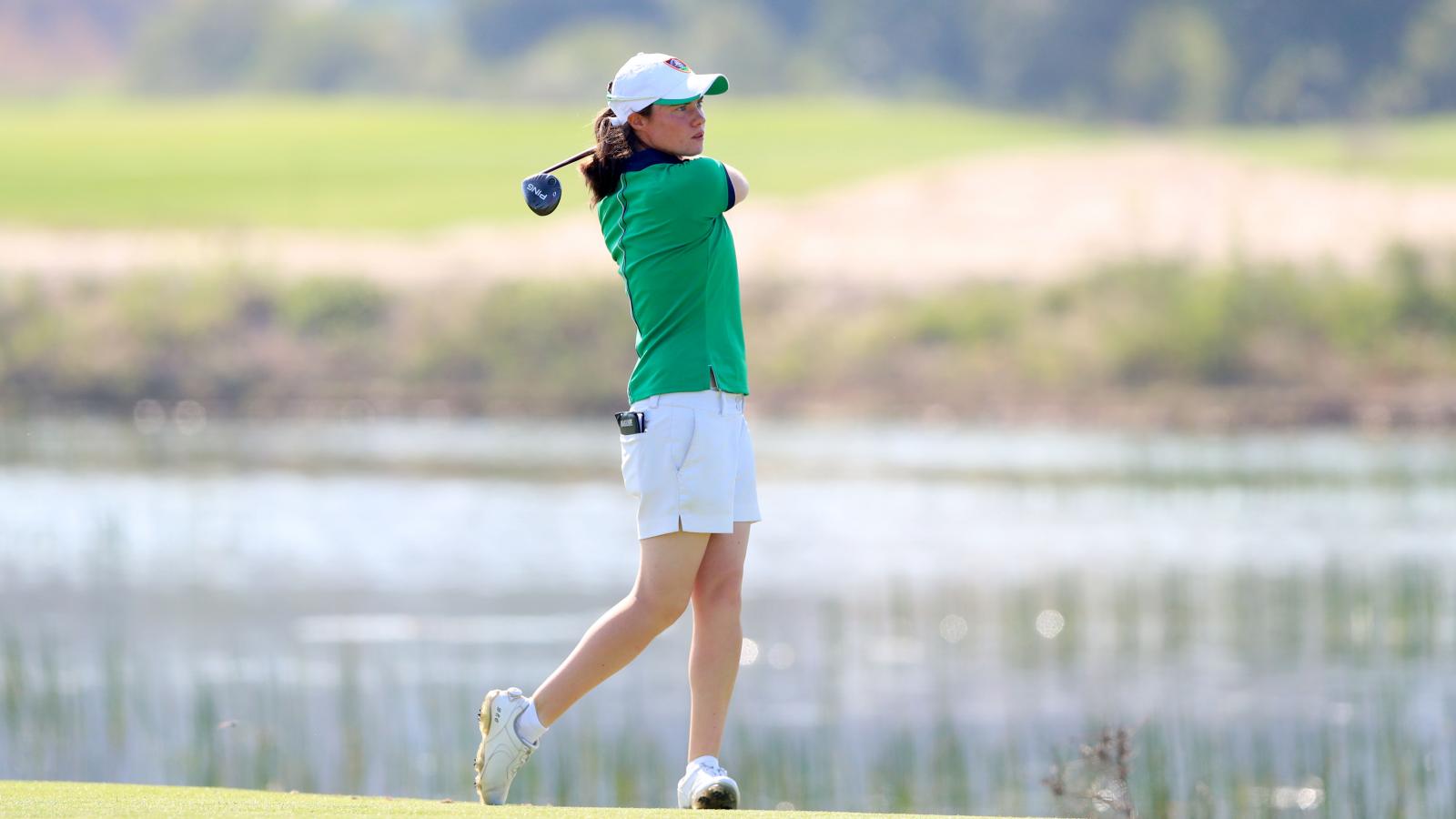 Player funding from Team Ireland Golf has increased by €46,000 on the back of additional support from Sport Ireland.

Player grants totalling €176,000 have been awarded to 12 aspiring professionals in 2019. Five players have received the maximum grant of €20,000. Three new players – Leona Maguire, Robin Dawson and Paul McBride – have qualified for support in 2019. Additionally, 28 starts on the European Challenge Tour have been secured.

Sport Ireland have committed an extra €20,000 to Team Ireland Golf in 2019, bringing their total support to €220,000. Proceeds from the second Team Ireland Golf Pro-Am, which took place at The K Club last July, contributed €45,000.

Sport Ireland Chief Executive, John Treacy, Commented: "Sport Ireland is delighted to invest in Team Ireland Golf, which is continuing to help Ireland’s top amateur golfer transition into the professional game. The access the grant recipients have to the GUI National Golf Academy at Carton House and the world-class facilities in the Sport Ireland Institute is clearly having an impact on Ireland’s up-and-coming golfers. We have seen some excellent results on the international stage, most recently Leona Maguire’s first professional win at the Windsor Golf Classic in California earlier this month. Under the guidance of Team Ireland Golf Leader Des Smyth, Ireland has in place a strong system which will ensure Ireland continues to produce world-class golfers long into the future.”

“The increase in funding from Sport Ireland is a welcome boost for Team Ireland Golf,” said Des Smyth, Team Leader of Team Ireland Golf. “The continued support of Sport Ireland enables us to better equip the players for life on a professional tour so that they spend more time focusing on their game and less time worrying about their finances”.

As part of the Team Ireland support package, all golfers can avail of the practice facilities at the GUI's National Golf Academy. A coaching base has also been established at Quinta do Lago in Portugal. The resort’s facilities are available to players during the winter months. Neil Manchip (GUI National Coach) and David Kearney (ILGU National Coach) provide additional coaching support. Players can also utilise various support services through the Sport Ireland Institute such as sport science and physiotherapy.

More than €3.8m has been provided to members of Team Ireland Golf during the last 19 years. Team Ireland Golf was established in 1999 to assist Irish golfers, both male and female, in the early stages of their professional careers on tour. Over 100 players have benefitted from the scheme, including players such as Shane Lowry, Paul Dunne and Michael Hoey.

Team Ireland Golf is administered by the Confederation of Golf in Ireland.