The CDPI currently consists of 2 “Frameworks” each of which set out core common knowledge & competencies for coaches, Instructors and leaders working across different sports, activities and environments. 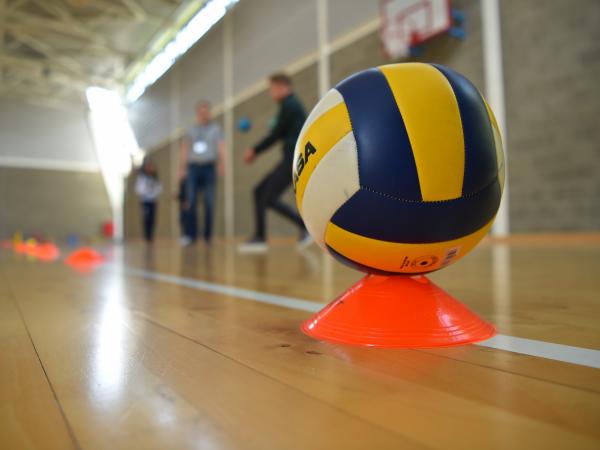 The Lifelong Involvement in Sport and Physical Activity
Read More 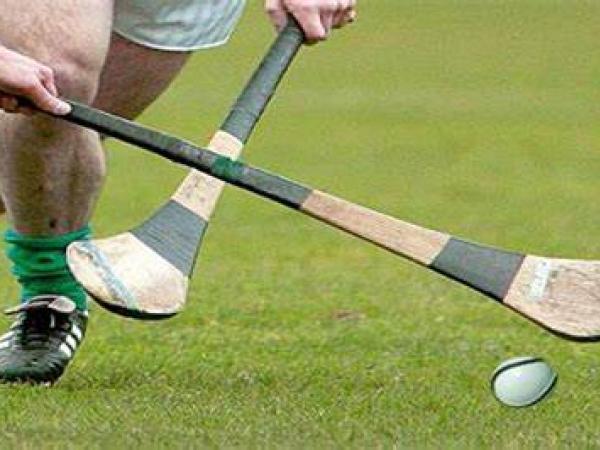 There are a number of frameworks relating to different types of Coach, Instructor & Leader awards. T
Read More 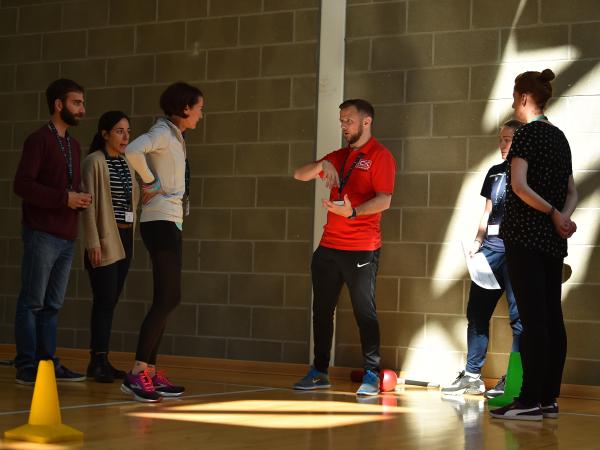