Performance Physiologist Caroline MacManus provided extensive sport science support to the National Rowing squad in preparation for the Olympic Games and World Championships. It was the most successful Olympic Games for Rowing Ireland, with Gary and Paul O'Donovan winning an Olympic silver medal in the men's lightweight double and the duo of Claire Lambe and Sinead Jennings reaching the A final in the women's lightweight double. Sanita Puspure competed in the women's single at her second Olympics.

Sport Science support involved lab based testing which facilitated monitoring, progression of fitness, and performance gains. In addition, it provided information to set individualised training zones which are further monitored out on the water or on the rowing ergometer. In conjunction with medical and nutritional support - blood profiling was carried out at regular intervals to monitor gains from training phases and ensure all health and endurance associated markers were optimal.

Daily monitoring was carried out which involved the sessional Rate of Perceived Exertion and daily wellness parameters. In association with daily monitoring, hormonal and immune function markers were measured once or twice per week. This allowed us to inform the coach and athletes if the athletes may have been struggling with the current training levels and if measures needed to be put in place to ensure adequate recovery and avoidance of illness/injury. The ultimate goal of all this monitoring was to ensure the athletes lose minimal time to illness and injury and to promote peak performance.

Training camp support was provided in the run up to the Olympics in the training camp in Banyoles, Spain. The camp was split with an Athletics Ireland athlete, Fionnuala McCormack who was training in Font Romeu at altitude in preparation for her marathon performance in Rio. Caroline travelled between the two locations every few days providing support to the two camps.The rowers were exposing themselves to a hot environment in order to acclimatise to the hot conditions expected in Rio. Specific warm up protocols had been defined from data from recent lab tests, then trialled at previous events and refined at training camp. Travel and heat strategies were developed in preparation for the long trip and subsequent recovery from jet lag and travel fatigue. This was carried out in conjunction with nutritional support. Pre-cooling and recovery strategies were put in place so they were fully prepared on what to do in the lead up and in recovery from each race.

Paul O'Donovan performed at the World Championships, in the men's lightweight single, within a couple of weeks of the Olympic Games medal winning performance. He went on to win the event which was unprecedented. Along with him Mark O'Donovan and Shane O'Driscoll finished 4th in the men's lightweight pair. The aim was to maintain optimum conditioning to ensure no loss in performance. Strategies were put in place to recover again from the travel and jet-lag along with maintaining fitness levels. Pre-cooling and recovery strategies remained similar to what was performed in Rio. 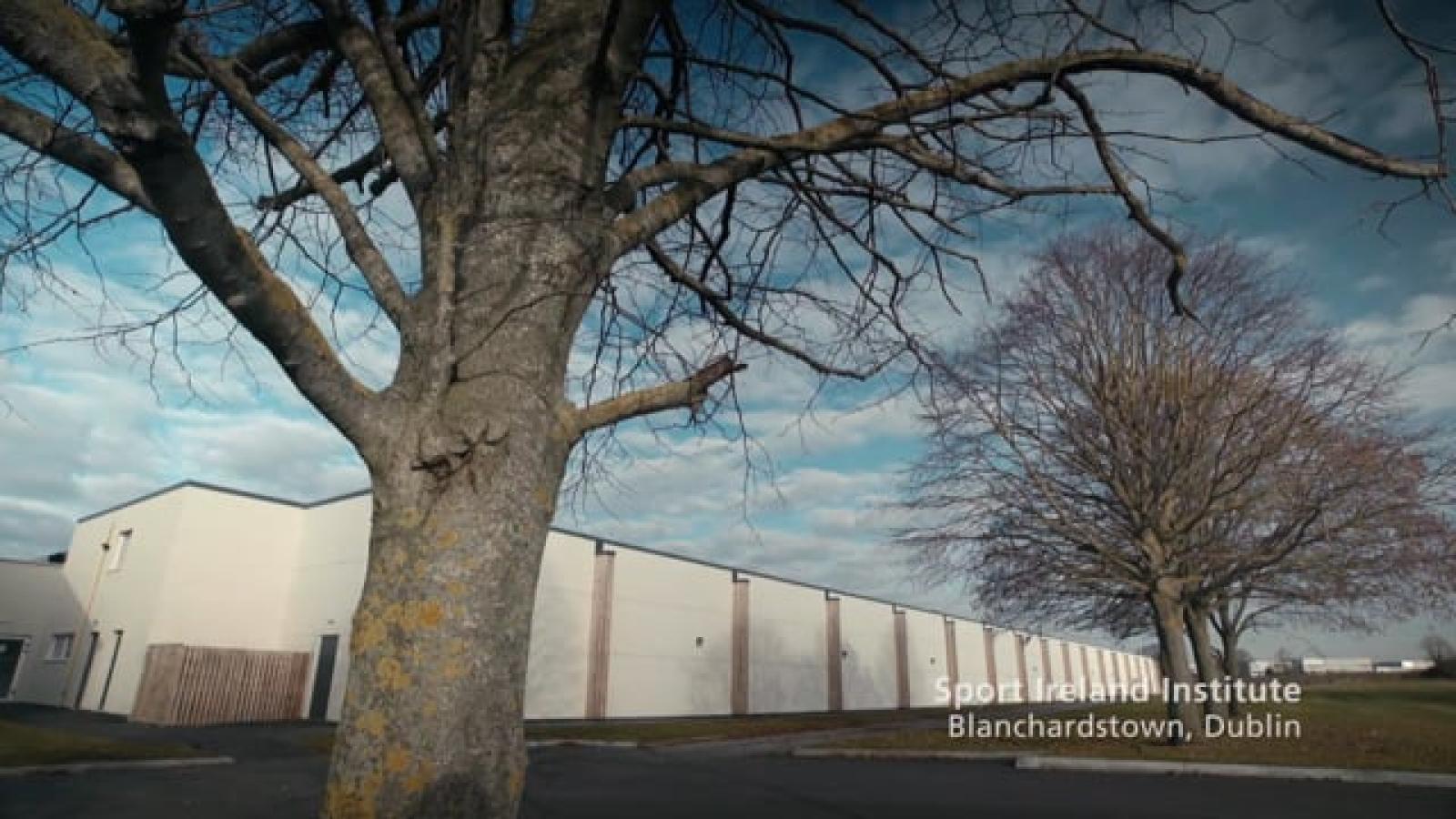