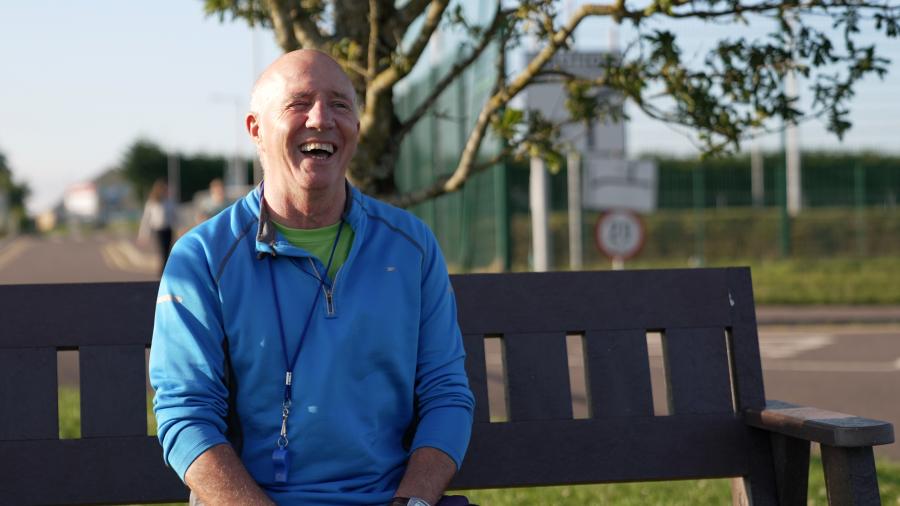 Inniscarra Men on the Move

As far as Nicky Jones remembers, it began with a social media post highlighting the opportunity for adult men in the Inniscarra area of Cork to get active in a fun and relaxed environment.

That was back in 2015 and the Men on the Move programme, promoted by Cork Sports Partnership, was initially only intended to run for 10 weeks up until Christmas.

"I think a group of about 16 turned up the first night," says Jones, who was among them himself. "We were a bit of a mix. I would have been involved in rugby, other lads had been involved in soccer, and one of the lads was involved in Pitch and Putt. A couple of the other boys hadn't been involved in sport at all but just saw the ad. So we all went up. We were anything in age from 40s up to mid-50s at the time."

Six years on, the group is still going strong and has between 40 and 50 members now with Jones and three or four others there since the start. They run their programmes in 12-week cycles and meet twice a week, on a Monday and a Wednesday, in the sprawling Inniscarra Community Centre at Ballyanly.

The very first night, Jones recalls the 16 or so being assessed before and after completing a 1km walk. How quickly would they recover? What was their blood pressure? How much did they weigh?

It was a productive start and after 10 weeks of meeting up, exercising and generally chewing the cud, the programme was complete with widespread progress made. That Christmas, the same group, give or take a few withdrawals and some new additions, met up again to consider what the future might look like if they agreed to plough on for another three months.

"We said, 'Guys, if we're going to continue on at this after Christmas, what do we want to get from it?'" says Jones. "So we brainstormed and we thought we were going to get things like, 'weight loss', etc, but we didn't. Top of the list was social interaction and craic. Six years down the road, if we were to brainstorm again next week, I know we'd get the same result."

Marrying enjoyable exercises and movement based games with a sense of fun and mischief each week has been the enduring success of the Men on the Move scheme. Jones gives the example of a pal of his, Dermot.

"He'd rarely been involved in sport beforehand and the very first night he did two press ups, and I'm being generous there, in one minute," laughs Jones. "He jokes about it every time we do what we call a 'free call', where it's up to the group to call whatever session we're doing, and Dermot's first call is always press-ups. On a regular basis he'll do 20 or 25 press-ups now. He does it because it was something he never could do before and he got great satisfaction out of it."

"We said, 'Guys, if we're going to continue on at this after Christmas, what do we want to get from it?'" says Jones. "So we brainstormed and we thought we were going to get things like, 'weight loss', etc, but we didn't. Top of the list was social interaction and craic. Six years down the road, if we were to brainstorm again next week, I know we'd get the same result."

Of the 40-plus men that regularly attend the sessions, some will come on a Monday, others on a Wednesday. And they do a bit of everything, from soccer to pilates to tag rugby. All for the fun of it.

"We've done walks, we've done Carrauntoohil," says Jones. "We delegate the jobs and if we're going away for a week, which we've done, to places like Dingle and West Cork, we appoint two or three people to oversee it and it works really well.

"We didn't have a coach as such, there's always just been a group of about seven or eight and any one of the guys could do it. We drew up the activities programme between us.

Jones says that while many in the group played competitive sports when younger, others didn't play anything at all. Social interaction and mental wellbeing are core pillars of the Men on the Move programme. Healthy bodies and healthy minds.

"I'd often be very surprised at the impact it has had on fellas, people I'd have only half known over the years who would have been involved in other sports," says Jones. "They've come along and they'd say to you, 'This is unbelievable, we just go up, there's no conditions attached to it, we just go up on the night, everything is there for us, we have a bit of a session, bit of craic, bit of slagging'."

There are a number of Men on the Move groups now dotted around the country, from those in Waterford and Kilkenny to Mayo and Donegal.

"Before Covid came about, I would have been throwing a few ideas out about maybe heading up for the weekend to the Men on the Move group in Mayo, that we'd maybe stay in Westport. Even to the extent that we had the hotel and all identified and then Covid came about. I still think that would be a brilliant way to introduce a whole new aspect to it."

Aside from the obvious physical and mental health benefits to those who participate, Jones says the broader community around Inniscarra has benefited from Men on the Move too.

"One or two of the guys who would have been on the heavy side came back and got active again, a couple of them actually go and run marathons and half marathons now," he says.

"We do a bit of fundraising for them, as a group. That feeds very much into the community side of things. It could be for cancer research or something like that. As recently as a couple of weeks ago, three of the guys did the Malin to Mizen cycle.

"We raised a few quid for cancer research so they're really good things and people enjoyed all that. Look, I couldn't say we had any of this planned six years ago but it's evolved into something very positive and very enjoyable thanks to a great core of people and the interest of all of those who have attended." 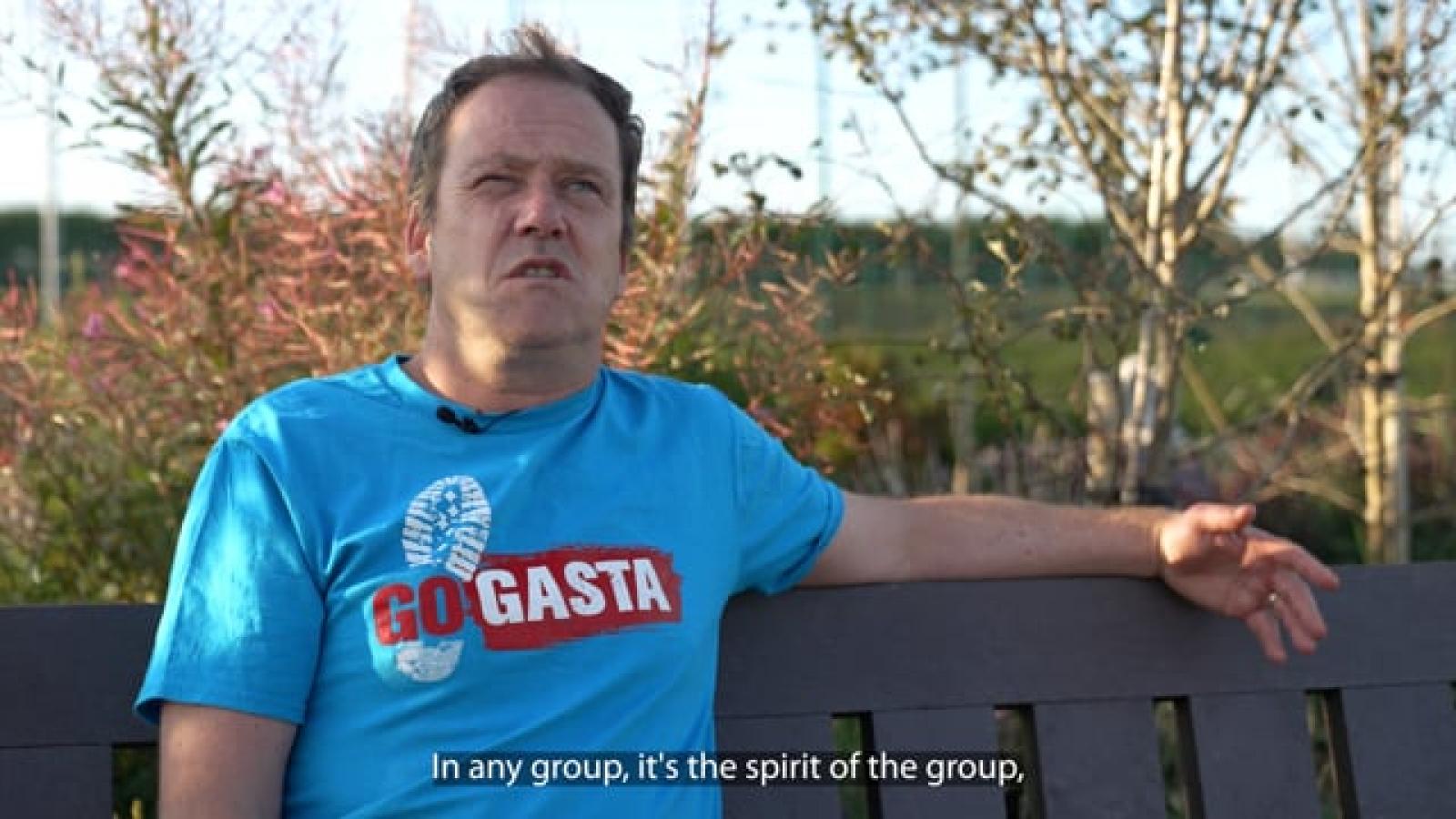