While creating initiatives and programmes to increase the number of females on the leadership/governance pipeline is important, Triathlon Ireland provides a good example of how sometimes the Constitution of a sport can be a barrier. The following outlines progressive changes that Triathlon Ireland recently made to their Constitution.

On Saturday 27th April 2019, Triathlon Ireland members voted in favour of some important governance changes to ensure more gender diversity and professional skills are represented on the Triathlon Ireland Board of Directors. The recommendations were passed with an overwhelming 96% majority at their AGM.

The board will from time to time outline the skills required on the board (i.e. legal, financial, commercial, high performance etc). However, the Board also believes that it is important that its make-up represents the membership at large and so proposed a geographic and gender diversity requirement for board membership.

These were voted by members at AGM under the following proposals:

“Building on the work we have done on gender balance in other areas of leadership in Triathlon through our "Equally Inspiring" strategy, we felt it was important that the final element of this, board make up, be written into our Constitution.   We were delighted that our members agreed so overwhelmingly and proud that these changes will ensure that all future Triathlon boards will have strong gender balance" 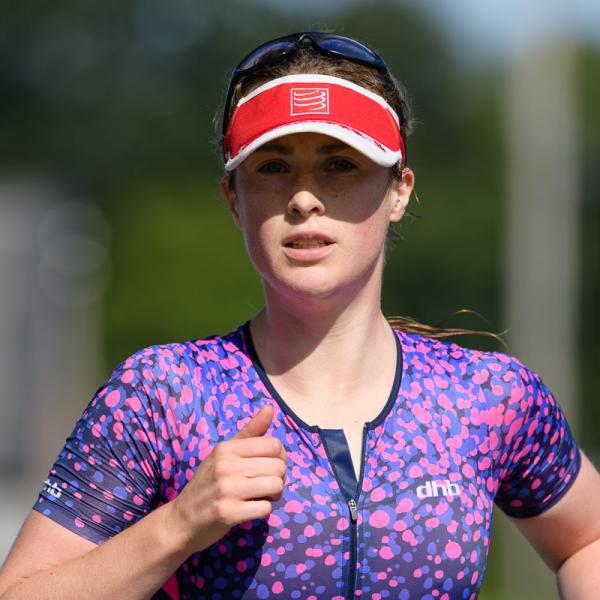 Beyond the Finish Line

Triathlon Ireland's Women in Sport initiative "Beyond the Finish Line" features 8 female advocates for 2020.  The advocates will champion the sport in their community for new and experienced triathletes alike.  Triathlon Ireland will tell their story at a local and national level and empower them to make change within their own communities and encourage women to take part in triathlon

Meet the 2020 Beyond the Finish Line Advocates