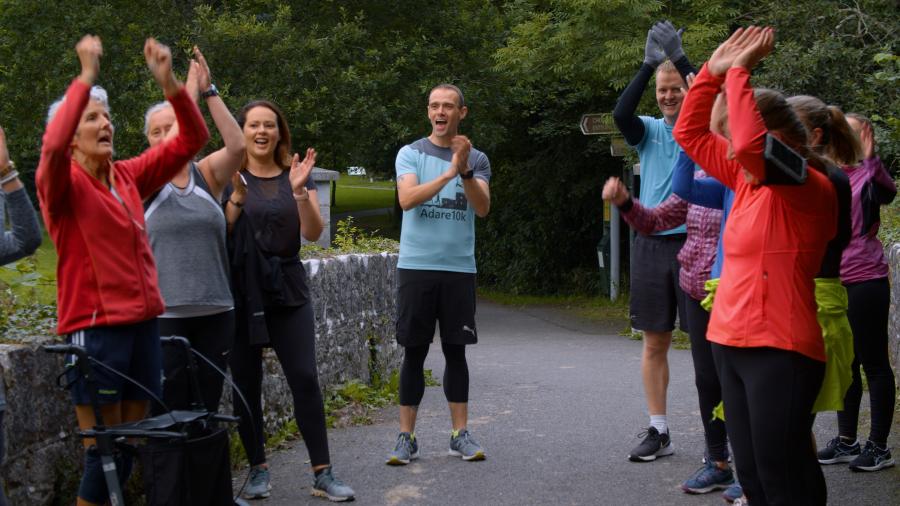 Mark Ryan speaks about the Athletics Ireland Fit4Life programme at the West Limerick Athletics Club with the enthusiasm of a novice yet he possesses the experience of a graduate.

He's a coach these days, there at 7 o'clock every Tuesday evening to help anyone from the region with an interest in running in a relaxed, non-competitive environment to meet their ambitions.

Ryan used to be part of the group himself and when the opportunity arose this year to move into a leadership role he jumped at it.

He gets what it's all about, that while many people would love to get out jogging and running, they're often intimidated by the prospect of joining a club or teaming up with seasoned runners who pound the pavements in their singlets.

Many of those who join Fit4Life are not interested in competitive racing or chasing PBs but simply want to get more active in a structured, safe, non-judgemental and fun environment.

"It's for people that are interested in taking up running but might not know where to start," explains Ryan. "This is about everybody doing it at their own pace, enjoying it. Nobody is being killed or put under too much pressure to compete.

"It's more of a social interaction with like-minded people who enjoy getting out for a run in a non-competitive environment. You set your own pace based on your own ability. There's no pressure on anyone to do a certain speed or to cover certain distances."

The weekly programme runs throughout the year and at the most recent gathering, Ryan reckons there were about 25 involved. The evening will typically start with a gentle warm up and some stretching, followed by half an hour or so of activity at whatever pace feels comfortable, then a cool down and some more stretching.

Newcomers will often jog for two minutes and walk for a minute, repeating that cycle for the 30 minutes or so if they can. Regular participants may be able to jog for the duration.

"You get to know people's abilities," says Ryan. "You'll have some people that never ran a step in their lives and you'll have other people that might be doing regular parkruns or 5ks but they're not interested in being uber competitive or upping their times or anything, they just like getting out and running. So you figure out what level people are at and you can build a programme around different groups."

Ryan finds that many who join the Fit4Life programme have an ambition to complete a 5km run at some stage. Parkruns, which take place weekly throughout the country including in Newcastlewest, are the perfect target.

"Most people just want to get to that 5k distance," says Ryan. "Once you get people able to finish a 5k, that's normally where a lot of them like to stay. You'll find a lot will do the parkrun, meet up with friends, they're happy with that. It's not about doing it in 25, 35 or whatever minutes, they're happy to cover the distance and to be doing something that's great for their minds and their bodies."

Ryan cannot discuss Fit4Life without referencing Mary Ita O'Connor, an inspirational figure in West Limerick Athletics Club and in the area. Diagnosed with Parkinson's at a young age, she is a Fit4Life regular who completes 5km and 10km events with the aid of a rollator, a frame complete with wheels.

"She doesn't let anything slow her down," smiles Ryan. "I think to be fair to her, she's everyone's inspiration. Mary Healy runs with her and is a fantastic woman too. You come across some great people who get involved and maybe at the start it's two minutes on, one minute off for them.

"Even that two minutes of jogging or light running can be difficult for them but many will go on from that to the parkruns and it's just fantastic to see that development but if you had to pick a particular person, it has to be Mary Ita, doesn't it? She's just an inspiration to watch."

Ryan himself works a 9-5 as a shop manager. It allows him to commit to be there at 7pm every Tuesday evening for Fit4Life.

"And it's not even the running side of it, the endorphins and the feelgood factor. Those are great but it's as much about the getting out and meeting people, having the chat and the social interaction. People really missed that during the Covid lockdowns and when all the restrictions were in place.

"I really notice at the end of our sessions when we're all cooling down and doing some stretching that we're all smiling, we're all chatting, everyone is open and relaxed and casual. You can see the fantastic benefits everyone is getting."

Back when Ryan was a Fit4Life participant himself, he recalls taking part with Declan Lynch.

"Declan is now training with the seniors and he goes out and does the masters and novice cross country races and he's been out in the singlet representing the club and doing 10ks and half marathons so I've seen guys coming through the programme and going on and doing very, very well in athletics," says Ryan, who stresses that Fit4Life is ultimately about getting active and having fun.

"We had some in our group last week who were in their 60s and we had some who were in their teens, who had come along with their parents. The majority are probably in their 30s, 40s and 50s but you will get people of all ages really and all are very welcome." 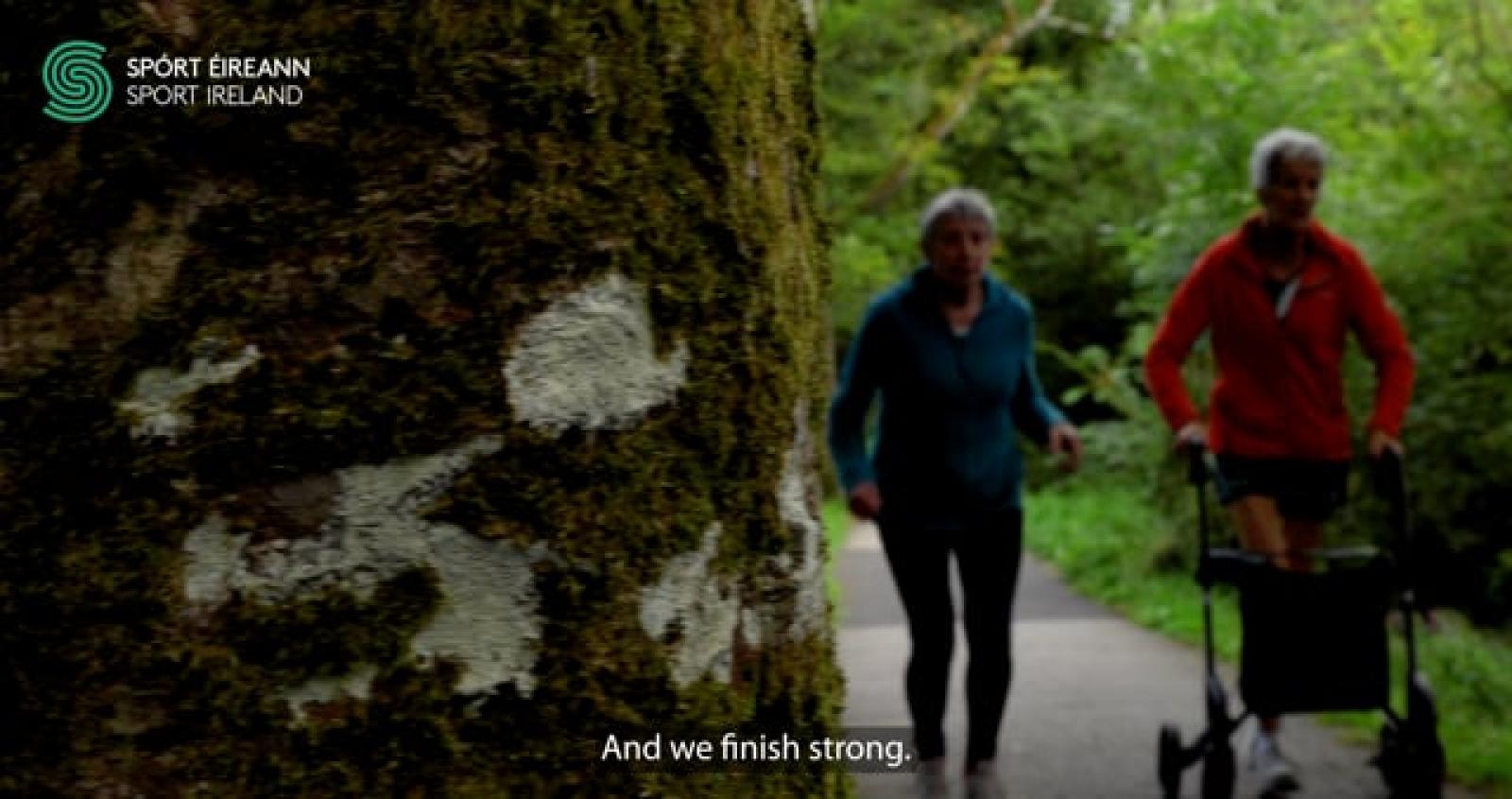